A Retirement Lifestyle of Sunsets. 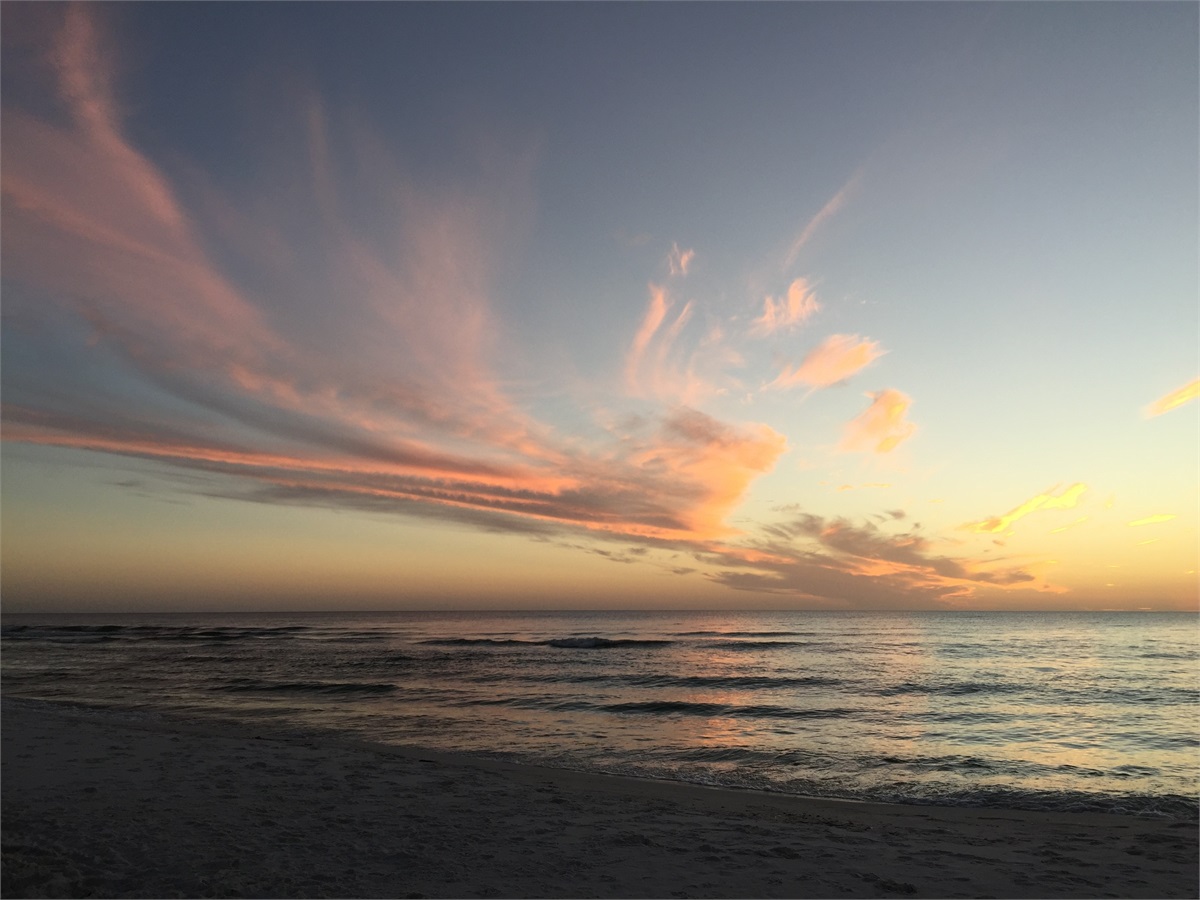 Adventurer, RV enthusiast and longtime clients Mike and Terri McIlraith enjoy spending retirement traveling the country and capturing every sunset they can.  Mike retired early in 2017 after many years as a Professional Engineer with a special focus on Industrial and Healthcare projects.   They have always had a zest for life and love a good joke but the decision to leave mainstream living for the RV lifestyle was not easy. Together we made a plan for their future.

In 2018, after years of living in their home in Ft. Worth, TX where they were known for garden parties and being surrounded by friends and family, they took the plunge and went for their dreams.  These days, they enjoy the Albuquerque Balloon Festival, spend their days with great friends, enjoying wonderful wine and beer, seeing our beautiful countryside, visiting family, friends and even finding time to promote the RVing lifestyle. 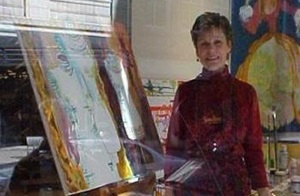 Nationally recognized artist and longtime client Martha enjoys spending her days in a light filled studio overlooking the Sangre de Cristo Mountains. Among her various accomplishments in her long art career Martha co-founded an elite art gallery in Plano, TX with seven other professional women artists. Martha states the most exciting part of founding this studio was the opportunity for women to have a gallery to showcase their talent. As an artist who has studied internationally and been featured in numerous publications her works are sought after for many private and corporate collections. These days Martha is enjoying her golden years traveling and spending time with her four grandchildren when she is not in the studio. 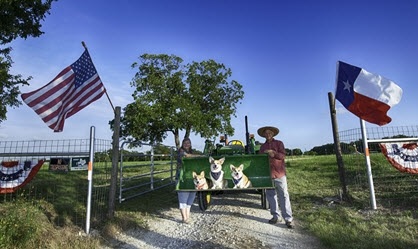 Long time clients Ernest and Marsha shared a dream of owning a family built ranch in their retirement years during a planning meeting. In 2002 they purchased 55 acres of land south of the Dallas area to establish their future home. Together with their two children they spent numerous months clearing the land which was overgrown with mesquite trees. In 2008 they broke ground on the barn which would include custom living quarters. Now 13 years later as retirement time arrived, through hard work and dedication to their financial goals, Ernest and Marsha are realizing their dreams. They raise Brangus cattle; have two donkeys and a lifetime of memories for their family to carry forever.

Youngest Investor Creates Quite A Stir 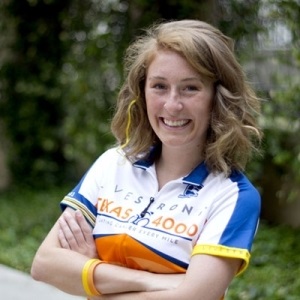 Emmy entered Texas 4000 in the fall of 2012 with the determination to fight cancer alongside her father as he fought his own battle with cancer. When she was a sophomore in high school, her dad was diagnosed with colon cancer which metastasized to the liver. Her dad passed away on October 30. Emmy was notified on November 5, just days after her father’s passing, that she had been accepted as a member of Texas 4000. Emmy says, “There is no way to prepare for an anticipated death of your father – I now get to ride in this fight in memory of my father – as well as for everyone else that doesn’t get to ride.